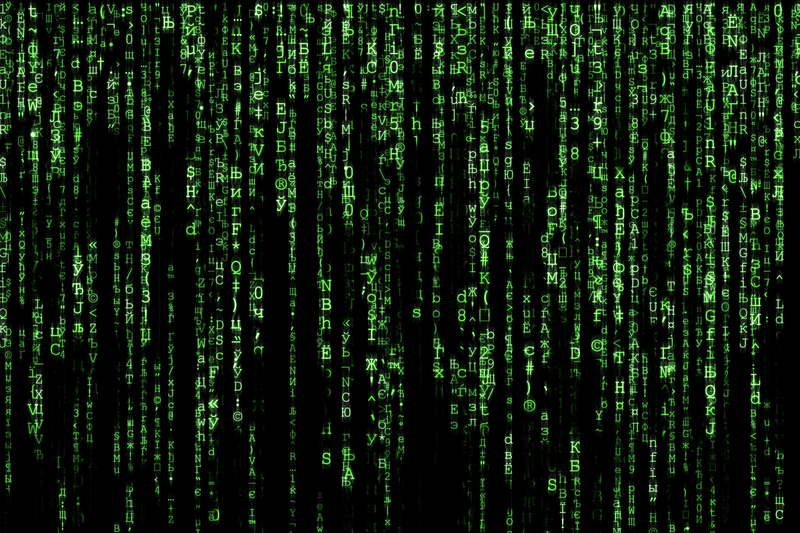 Over the course of a human life, we experience innumerable sights, sounds, feelings, and thoughts that seem singular and profound to our personal existence. But, what if we were to discover that everything we’ve seen, felt, and experienced was not real? Some scientists and philosophers believe there is a significant chance that this universe is basically a very intricate video game, and we are the players. Are we living in a simulation?

Is The Matrix real?

The simulation theory posits that everything in the known universe is actually an artificial simulation, similar to that of a video game or computer simulation. The early millennium saw the popularization of the simulation hypothesis after the movie The Matrix debuted to acclaim in 1999. In The Matrix, an everyman named Neo is presented with the true simulated nature of life in our universe.

Neo learns that all of human existence, everything our species has struggled to create and become, is not real. Instead, our natural experience is a massive simulation projected into our brains through supercomputers. The movie and the associated simulation theory became well-known metaphors for life, but is there a scientific basis behind this bizarre possibility?

What do scientists say about simulation theory?

Oxford philosopher Nick Bostrom explained the simulation theory in an important early paper on the topic. Bostrom delineated that, “at least one of the following propositions is true: (1) the human species is very likely to go extinct before reaching a ‘posthuman’ stage; (2) any posthuman civilization is extremely unlikely to run a significant number of simulations of their evolutionary history (or variations thereof); (3) we are almost certainly living in a computer simulation. It follows that the belief that there is a significant chance that we will one day become posthumans who run ancestor-simulations is false, unless we are currently living in a simulation.”

In other words, it would require an advanced species with near unlimited computing power to create and host the complicated programming required for a simulated universe like our own. It would be very difficult for a species to become advanced enough to achieve simulated existence before becoming extinct from other factors. As for civilizations sufficiently advanced to create a human computer game, would they really use their resources to run simulations of lesser advanced civilizations like us?

Lastly, if there are civilizations who achieved simulated consciousness and had the computing bandwidth to power it, there are certainly any conceivable amount of these simulated worlds in existence. If this is the case, it is very possible that we are experiencing one such simulated reality. How possible? Some scientists say it is as high as a 50-50 probability that we are living in a simulation instead of a “base reality” like our experience tells us.

So, are we living in a simulation or not?

While some scientists are working to test the simulation hypothesis, we currently have no conclusive way to prove it one way or another. However, scientists explain that if humanity advances to the point of creating and hosting our own simulated universes, the chances that we ourselves are living in a simulation increase exponentially.

Where are we on this carousel of existential progress? Augmented reality technology has advanced to the point where we can project products and experiences into our own world through smartphones or headsets. AR and experiential technology will continue to advance in the coming years. As we discover what is possible to create with reality-altering technology, we may discover the true nature of our own reality as well.

Sports are decidedly physical pursuits. Athletes train year-round to perform at their best during the…

Goo Goo Dolls Use AR to Bring Their Concert to Life

It’s pretty safe to say, at this point, everyone is beyond tired of sticking close…