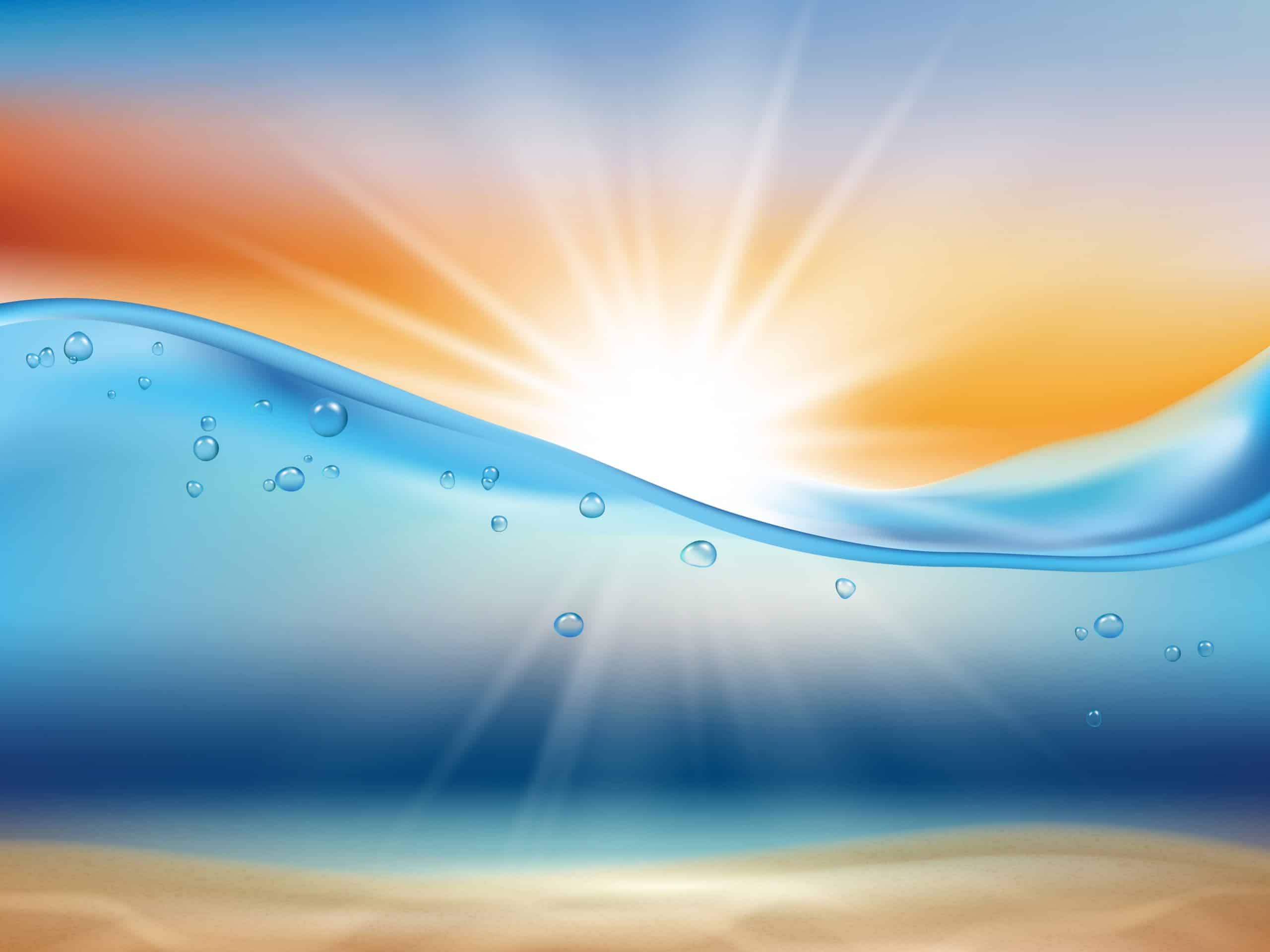 Have you ever bought the latest tech product and thought, “There’s no way it can get better than this,” only to see it become obsolete a few years later? I used to think my 8-bit NES™ would always be the gold standard in gaming, then came the Super NES™, then the N64™. Fast forward to 2020, and the still-amazing Playstation®4 is going to be replaced by the PS5™.

Even augmented reality, which is so innovative and futuristic in and of itself, is advancing. It’s not enough to just see lifelike 3D images, people want to better interact with them. Here’s how researchers are looking high and low, from the bottom of the sea to the light in the sky, to advance the AR experience.

No matter how cool augmented reality already looks, like any technology, it’s not without its flaws. Take lighting, for example. Many devices simply don’t have the hardware to perfectly light an object to match the natural light in the real world. It’s a problem that can make virtual objects harder to see. Now, the trade group IEEE is shedding light on research at Stanford University to solve this problem with miniature mirrors.

These mirrors can each flip themselves into a position that either reflects light or lets it through, and they work overtime to do it. Each mirror can flip thousands of times per second. Researchers say this creates an effect that makes virtual objects appear solid and less transparent, improving depth perception. This can be a major benefit for intricate tasks performed with AR, like surgeries. Researchers admit there’s still room for improvement. They’re still trying to perfect the color of objects, and the system uses a lot of power, but just imagine the possibilities.

Speaking of power, who knew Sebastian, from The Little Mermaid, would one day play a key role in solving this problem? Purdue University has announced a breakthrough using crustaceans to help run augmented reality hardware. To boil it all down, they used a polymer found in shells to create tiny generators. According to researchers, these generators can capture body movement in AR devices and convert it to electricity. They say this could also lead to major breakthroughs in medical and smartphone technology. Best of all, it’s ecologically friendly, using shells that are often just thrown away.

No matter what business you’re in, you have to embrace technology in order to survive. Why wait for your competitors to embrace the latest innovations and leave you in the dust? Join The Realizers to learn how augmented reality can boost your brand. Whether it’s app development, or 3D modeling, our team of experienced professionals will work with you every step of the way. Maybe we’ll come up with the next big AR achievement together!

What is the Difference between Virtual Reality and Augmented Reality?

How Does AR Impact My Corporation and Employees?

If you’re following the AR technology boom, it may seem like you're reading daily about…

Help Them Envision That Outdoor Kitchen with AR

There’s been a recent shift in homeowner spending. Where once they splurged on a vacation…