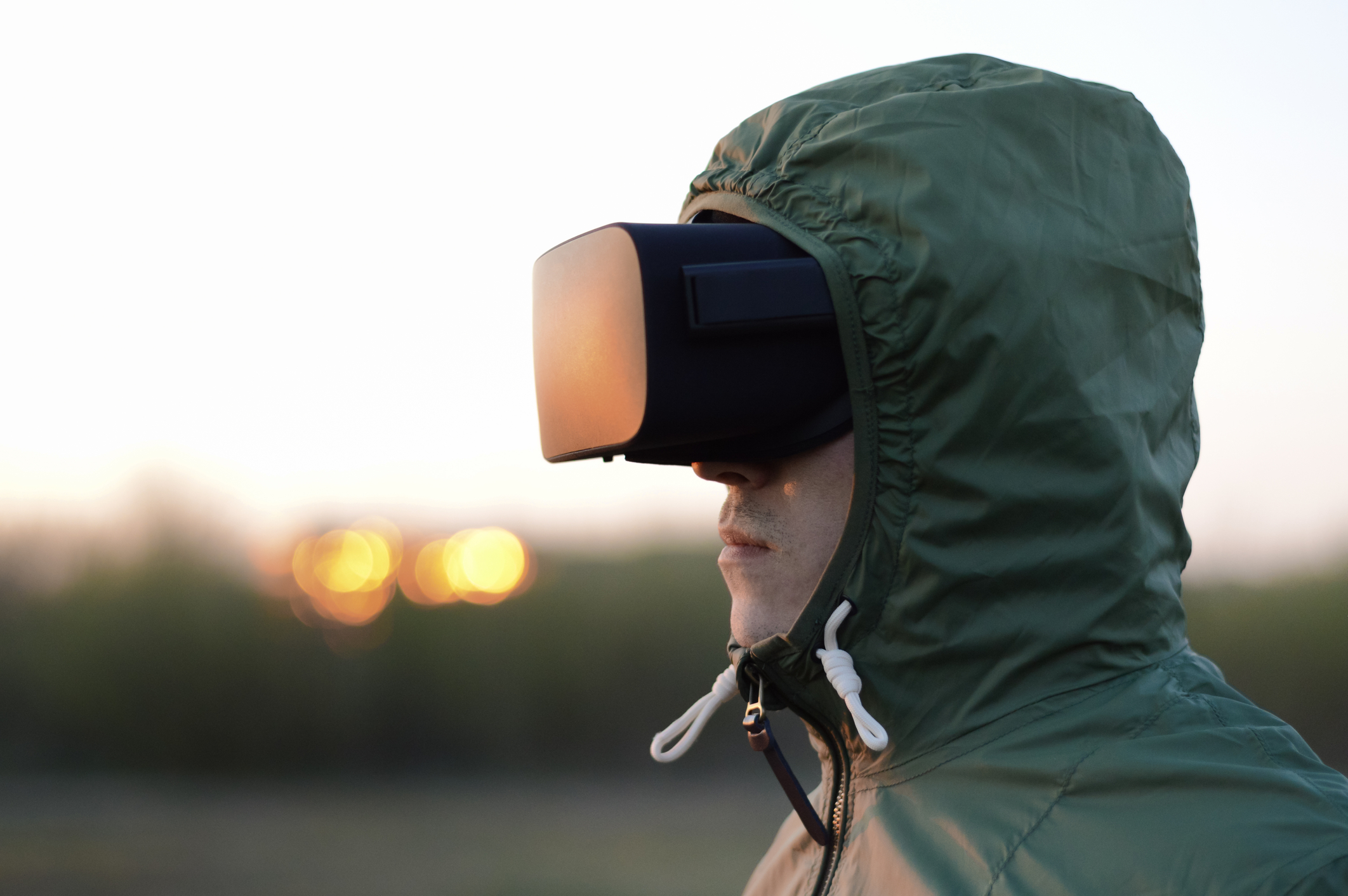 For years, most people considered AR and VR (augmented and virtual reality) as more of a game than technology with real-world applications. It’s true, video games and social media platforms, as well as retailers like IKEA, have been quite successful at leveraging the more frivolous side of AR and VR. However, there are abundant real-world applications for these technologies, and as with most emerging technologies, the military has led the way in developing use cases. What is the US military doing with augmented reality technology? Let’s take a look.

It would seem that VR had advantages over AR when it comes to developing a good training field for soldiers, pilots, Naval officers, and other military units. But today’s warfare is different. Most often, conflicts occur within urban centers, where the danger isn’t just head-to-head combat with opposing forces, but rather a confusing mix of enemies, the sudden and unpredictable movement of friendly forces, and innocent civilians caught in the crossfire, with no training for avoiding fighting forces.

AR technology can convert a real-world urban environment into a virtual battlefield, helping train soldiers to target enemy forces and avoid friendly fire incidents and tragic civilian casualties. AR is contained in the helmets of trainees, overlaying virtual combatants over an actual battle zone. This is crucial training in an era in which terrorists do not use conventional methods, such as avoiding civilian casualties.

Preventing Information Overload on the Battlefield

Often, friendly fire and other wartime mishaps happen because soldiers are absorbing so much information so quickly that they become confused. The military is using AR technologies to help train soldiers to quickly shuffle through incoming information without becoming overloaded and ineffective.

AR technology installed in the helmets of trainees (as well as soldiers in action) puts critical information front-and-center, so the soldier can make informed decisions, even in situations where an overload of information is coming in at an astounding pace. This saves lives, makes the warriors more effective, and also helps conserve valuable resources on the battlefield.

Capitalizing on the Generation of Video Gamers

If you’re among those who worry about a generation of kids who grew up with gaming controllers in their hands – fear no more. One of the obstacles to the military leveraging emerging technologies like AR in the past was that not all young soldiers came into the military used to dealing with a blend of reality and virtual reality.

That’s no longer a problem. A generation raised on video games has no trouble working with an interface of data overlaid on a real-world setting. Soldiers with experience in video technologies have distinct advantages both in training with AR and in using it in actual battle situations. From pilots to sailors, and boots-on-the-ground units, AR can assist military operations from the training phase through combat.

In training, AR is used to put information, such as virtual enemies and civilian bystanders) over the training field. In battle, AR overlays critical information, such as where friendly troops are located, onto the soldier’s field of vision for a more effective battle.

In the military, AR saves lives. But it has real-world advantages for business, too. What do you want your customers to visualize? Perhaps how their new kitchen cabinets look in their actual kitchen? How does their new hot tub look on this side of the backyard versus that side? Maybe how your different color options work, or what size suits them best? Call The Realizers. Let’s talk about what AR can do for your business.

Ever since augmented reality marketing became a thing, customers want to enhance their shopping experiences…

Augmented reality and education go hand-in-hand. Since summer is coming to a close, the attention…